I know a bit about extreme sports. I’ve lived with guys for most of my years after school. I’ve been to numerous skate parks, read Sessions laying around in the house, watched skate movies (my favourite being Possessed to Skate by Mr Gonzalez) and X Games videos, and have been to Nitro Circus and every single Ultimate X. Even though I’ve only been on a skateboard twice and owned a BMX about 15 years ago, extreme sports amaze me. And every year I get more and more stunned by our local talent and the show these athletes (and organisers) put on.
This year Ultimate X moved to Grandwest Casino and were held over two days. The event saw hundreds of skaters, BMX- and FMX riders rocking up to see the pros competing for the top spots and big cash prizes. 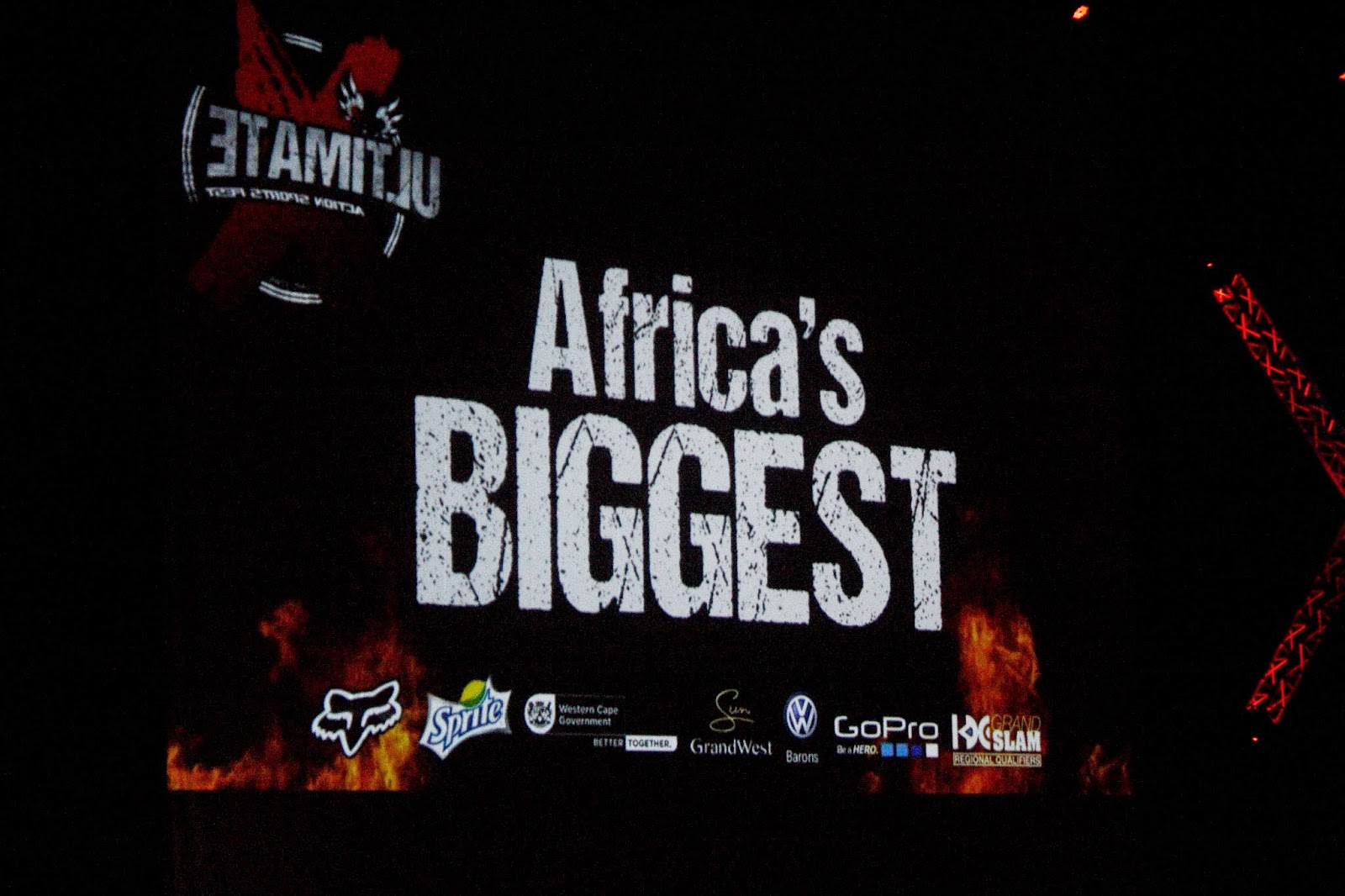 FMX riders entertained the crowds with heart-racing tricks on the ramps, in between the skating and BMX events. Stunts included The Tsunami, The Superman, and every time a rider would perform a back flip the crowd would hold their breaths. These guys know what they’re doing and it’s spectacular. Every time the riders revved their bikes, you could feel the anticipation among the spectators.

This year, the organisers blew my mind with the park. It was well laid out for both skaters, and the BMX and FMX riders. Athletes competed in pairs against each other and only had a couple of minutes to show the judges what they are capable of. The skaters properly showed off with technical tricks performed with the utmost style and comfortability. Skaters that stood out included Alan Marola (backside-lipslide), Moses Adams (big 360 flip over the rail), Alan Adams (keep your eye on this one), Khule Ngubane and Braxton Haine. And while the youngest skater, 13 year old Tyler Kammies, had everyone excited and on the tips of their seats, the experienced Yann Horowitz blunt-stalled his way into first place. 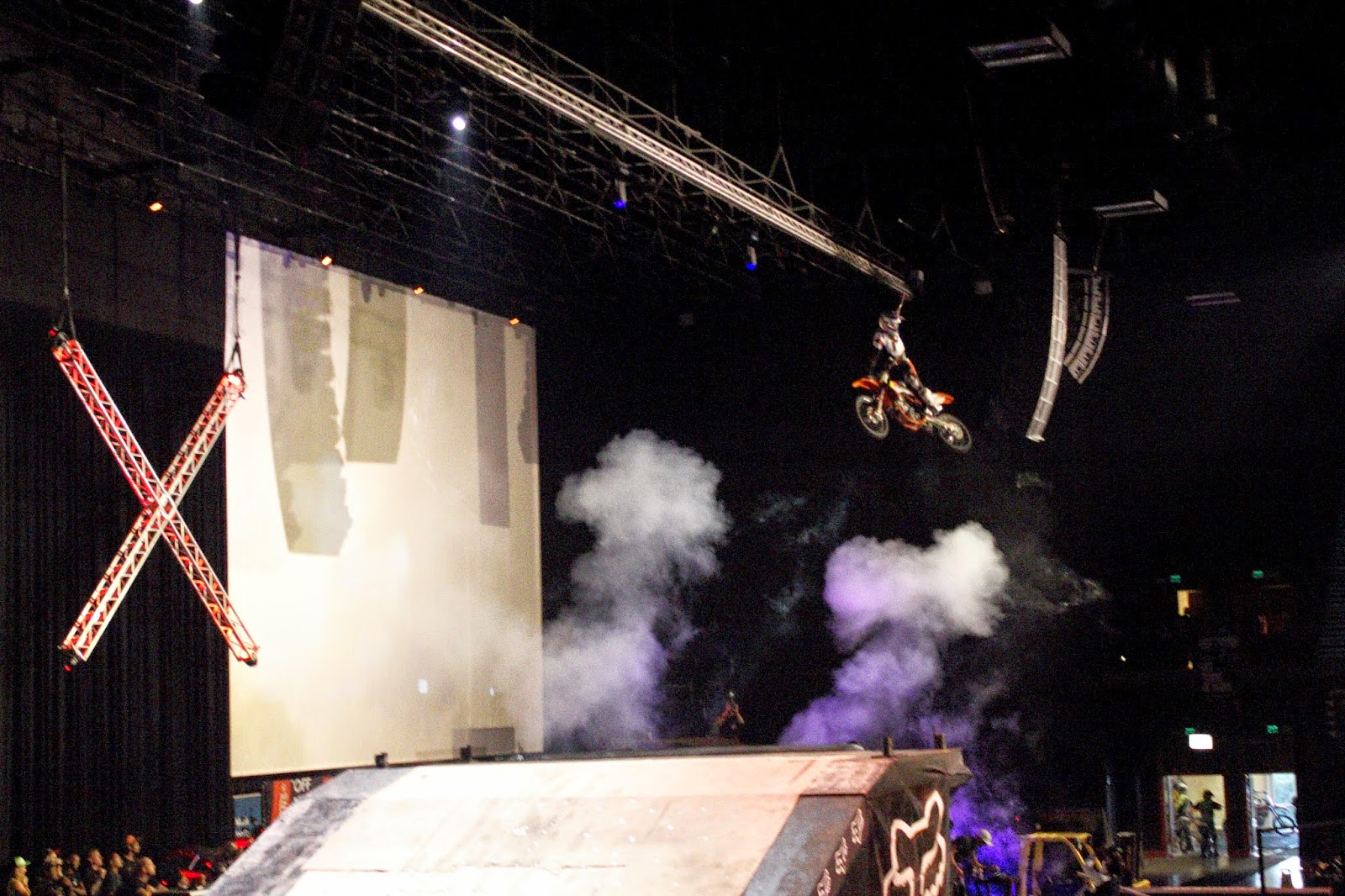 The BMX finals were gripping, with riders from all over the world taking part. Each rider had the entire park to himself for two heats, in order to impress the judges with their style, tricks and technicality. The most memorable moment belonged to South African pro-rider Greg Illingworth, doing a massive tailwhip-transfer. After taking a big slam in his second heat, Greg took on the park during the free-for-all Best Trick event, and during the last seconds of the heat he performed this trick. Needless to say, Greg took the prize for best trick and had the hearts of the entire audience, while Kevin Peraza – from the US – won first prize with a solid run. 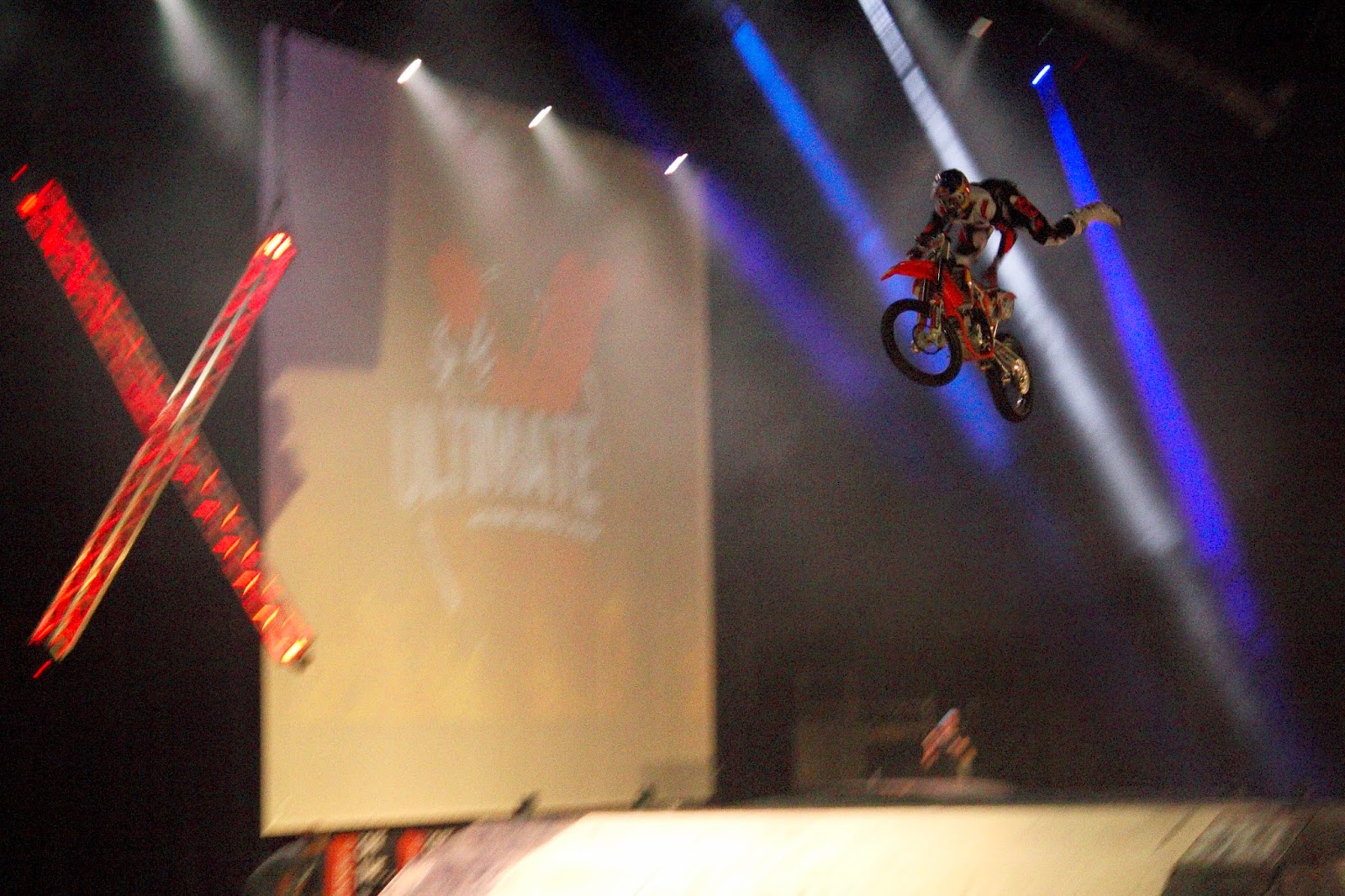